For the last several years, EVERY words asked at the Scripps National Spelling Bee has been in the SpellPundit database. 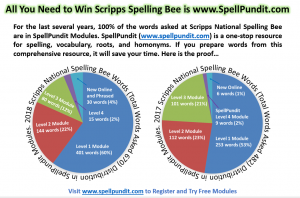 No other commercial spelling bee preparation resource is this comprehensive. Register at www.spellpundit.com to try free spelling and vocabulary modules. 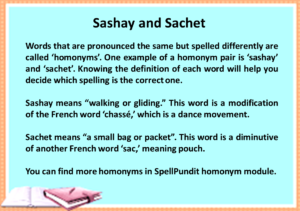